“The Hook” – Capture Your Attendees Attention From The Outset

We have all been in laborious meetings where time seems to stand still. And usually those meetings tend to become more interesting when a disagreement or contentious issue arises which creates an emotional response from one or more attendees. As humans we crave the heightened tension around conflict but rarely want to get involved ourselves and prefer to observe from a distance.

In his book “Overcoming The Five Dysfunctions of a Team: A Field Guide” author Patrick Lencioni talks about meeting facilitators (ScrumMasters or otherwise) stealing a well-known technique used by movie screenwriters. A well-written screenplay will look to capture the attention of the audience within the first 10 minutes, or risk losing the audience’s interest for the entirety of the movie. This is known as “the hook”. A good ‘hook’ usually revolves around good vs. evil, or a relationship between two people for example. 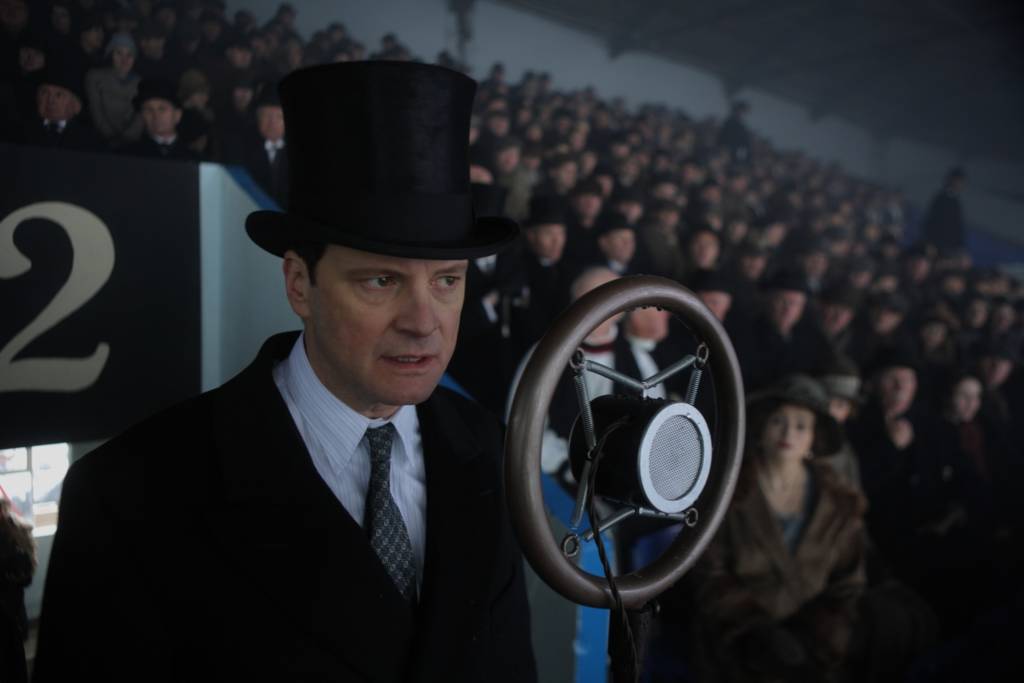 The movie “The Kings Speech” won 4 Oscars in 2011, including best original screenplay. Without wishing the spoil the movie for anyone who hasn’t seen it yet, the opening sequence shows the future King George VI addressing thousands of people at Wembley Stadium, but is unable to utter a single word. This largely silent opening still manages to perfectly illustrate the leading characters internal struggle with a speech impediment, but also his relationship with his deeply loyal wife and an uninspired British public. This captivates the audience for the full two hours and in the some theatres there were reports of standing ovations at the end of the movie. This only comes from the audience caring enough about the characters to hold their attention throughout.

Within a meeting where a scrum team gathers, a good ‘hook’ can be a subject or issue that gets the teams attention and encourages those types of emotional responses. A product owner passionately defining a sprint goal at the start of sprint planning is great example of this. Calling out “today’s biggest issue” at the outset of a daily scrum is too. A hook can also be useful at the outset of a retrospective, especially if the team has been sprinting for a while and these meetings have become a little stale over time. This is perhaps even more important in remote meetings when attention can fade much faster.

An example of a hook I used in the past, would be one team I coached which was having difficulties with one particular team member constantly bickering and even occasionally upsetting other team members.  I confronted that issue at the start of the next sprint’s retrospective by writing a single word on the flip-chart paper “Teamwork”. Subsequently we discussed questions such as “What makes us a good team?” and “What makes us a bad team?” These questions were very difficult for anyone to answer given the conflict that would inevitably follow. This is where a ScrumMaster comes into their own by helping the team find the conflict and then deal with it in a constructive way without fracturing the team or alienating individual team members.

The principle of ‘hooking’ an audience in the first part of a retrospective has been of great use to me as an agile coach, and sometimes a simple word is enough to start a conversation. Take a look at The Retrospective Lexicon if you want some word prompts to “hook” your attendees in the few first moments of the meeting!