In 1989, NBA coach Phil Jackson introduced an unconventional, untried and unknown offensive framework called “the triangle offence”. Jackson went on to coach his teams to eleven NBA championships before retiring in 2011. 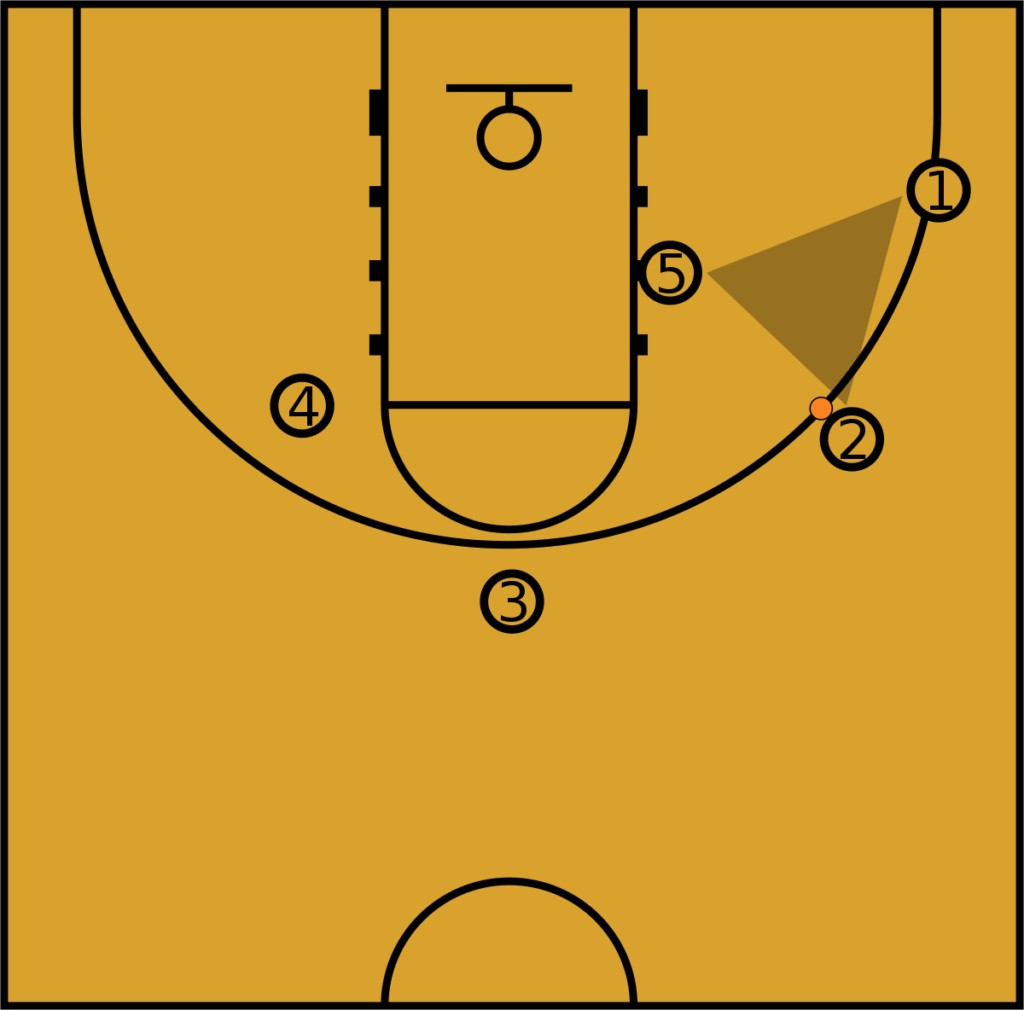 The core principles of the “triangle offence” revolve around creating space from increased ball and player movement, thus pulling the defensive team around the court. The system only works if any attacking player is willing to take an open shot, when the opportunity arises.

In 1995, Ken Schwaber introduced an unconventional, untried and unknown software development framework called “Scrum”. Scrum has since been used to help organisations all over the world deliver working software to its customers.

In this blog post, I have pulled out some relevant aspects of Phil Jackson’s coaching approach and how these “new” tactics were at odds with the NBA at the time. Hopefully you will see the remarkable relevance to how Scrum fits (or doesn’t fit) into your team or organisation.

“Surrendering the me, for the we” – Phil Jackson 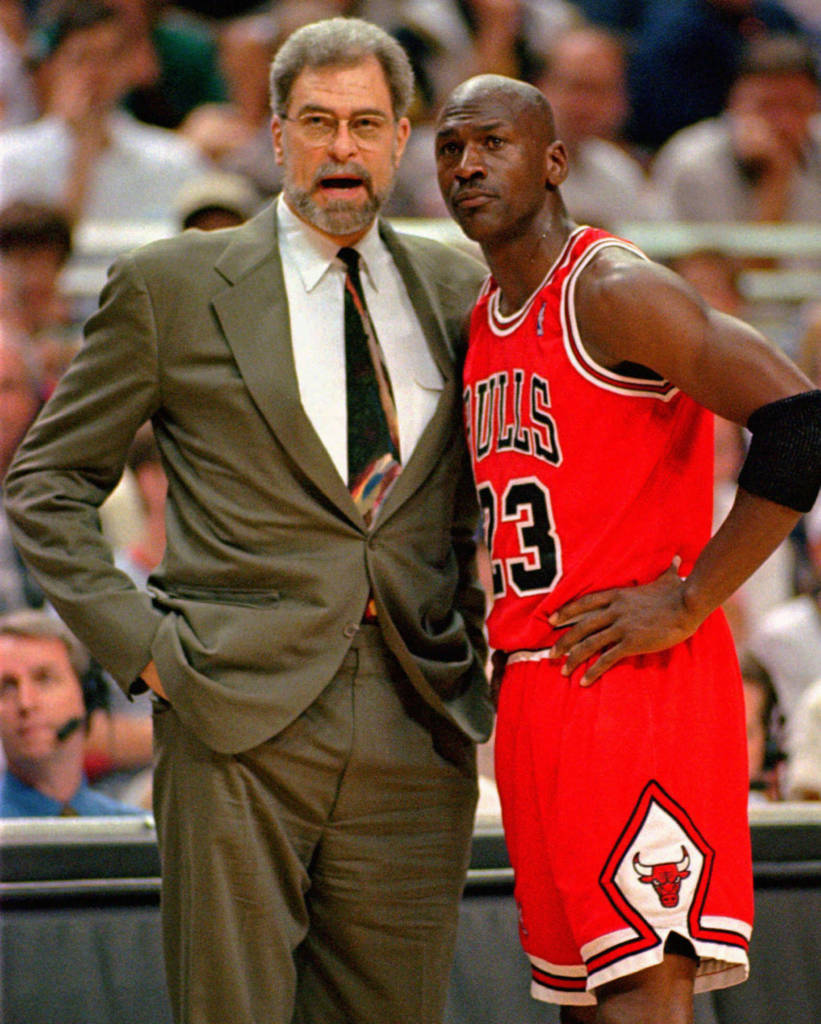 This mantra fought against the NBA culture where teams look for their own “star player” in tight situations or when points really counted. Jackson had the luxury of one of the greatest players in basketball history, Michael Jordan, a player so talented his teammates tended to idolise him as much as the fans. Jackson’s seemingly ludicrous request to Jordan was to score FEWER points rather than more. This allowed Jordan’s teammates to step up and score more points in each game.

Jackson was fully aware of these benefits, as despite Jordan repeatedly winning individual scoring titles for the past three seasons, his team had not won the championship. In fact, the statistics proved that the last player to win a scoring title and a championship was Kareem Abdul-Jabbar, some twenty years previous.

With the massive financial rewards at stake in the NBA, players were encouraged to catch a coach’s eye through individual brilliance rather than sharing the limelight with others.

“Scrum teams are cross functional. Every person on the team has skills and experience that they contribute, turning the requirements into the best possible increment possible for them.” – Ken Schwaber

The best Scrum teams I have had the pleasure of working with are those that have exploited the skills in the team to become truly cross functional, and take a customer requirement all the way through to deployment. If the team can also blur the lines of responsibility between disciplines and domain knowledge, they can adapt to solve almost any situation a customer throws at them. This creates a “we can do anything” mentality within great Scrum teams. 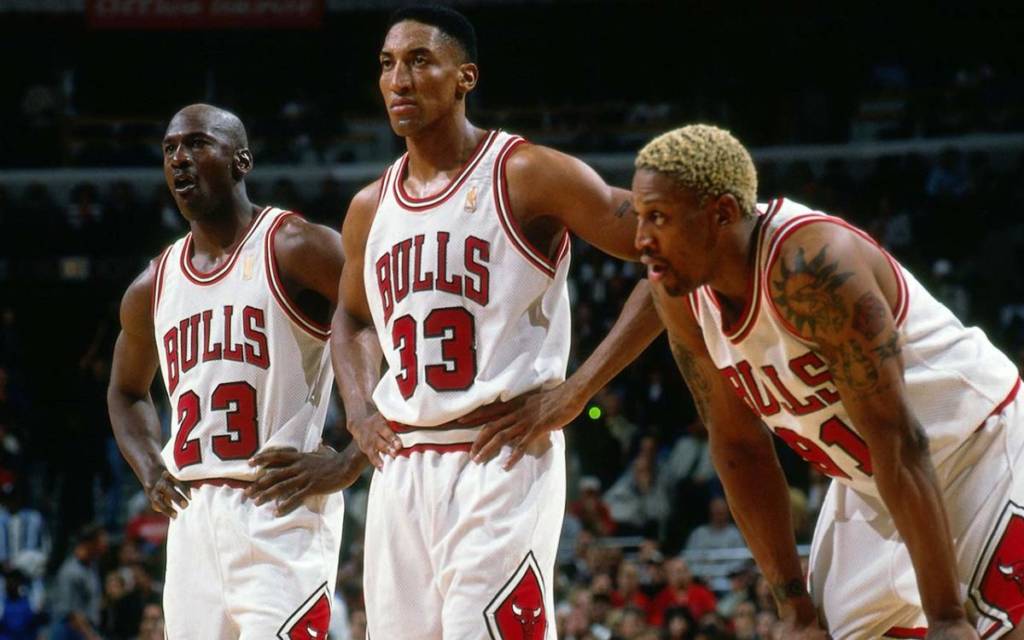 Jackson’s NBA players had real problems learning the new system. It required months of hard drills and practice, and some players couldn’t make the leap and were traded out of the team. But for those patient and hardworking enough, the tactics “clicked” and Jackson’s focus changed to motivating the team rather than teaching them. Others NBA coaches rubbished Jackson’s ideas and tactics – condemning them to “only work in college basketball”.

“Change is extremely difficult and fraught with conflict, and may take many years of sustained effort. Turnover of staff and management can be expected.” – Ken Schwaber

Despite its simplicity, Scrum is a different framework to master. I see countless teams manipulate and tinker with Scrum to make it more palatable to the organisational culture. When a company changes Scrum in some way to accommodate this, they lose some of its many benefits. In order to take on these new tactics, you may need to prepare the team for stormy seas ahead. But if we can stick together and get through it, there is treasure to be found. Only a fraction of people I have trained and coached have ever “jumped ship” because Scrum wasn’t for them, but just be prepared that it may not be for everyone. And in many respects, you may be better off without cynics on the team. 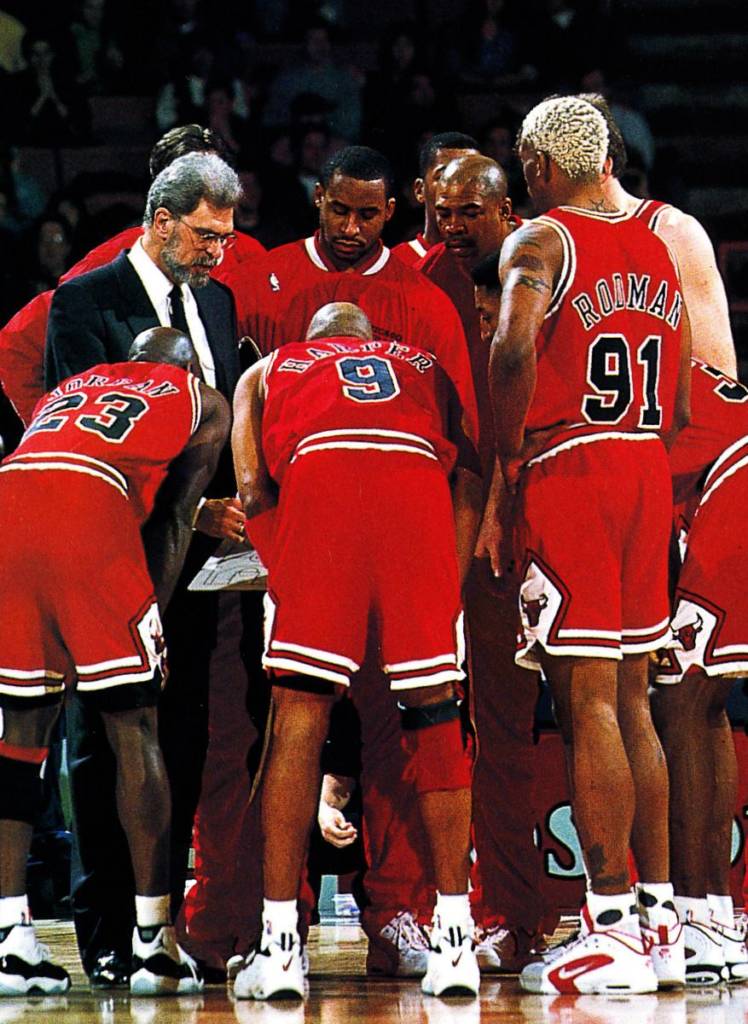 Jackson looked for natural leaders on the court, and in the dressing room. Jordan would call players together for a few seconds in the middle of a game for an impromptu tutorial. Some NBA coaches would interject when players assert their independence, but Jackson firmly believed that the players were the best people to solve their own problems on court. In fact, Jackson would sometimes put players on the floor in unusual combinations to encourage them to work out difficult situations. When Jackson called a time-out, he would leave 30 seconds of silence before speaking, purely to allow the team time to reflect and discuss for themselves.

Jackson speaks highly of Bill Cartwright, one of the more senior Chicago Bulls players who helped players cope with their frustrations and disappointment. Jackson refers to Cartwright as “ a master at listening without judgment”. Both Cartwright and Jordan were instrumental in the Chicago Bulls successful adoption of the “triangle offense” in the 1990s.

“The role of management changes from telling people what to do, to leading and helping everyone do their best to achieve goals.”- Ken Schwaber

Software developers will engage if the shackles are loosened, but this requires trust. We must have the understanding that everyone on the team will do the best they can every time they enter the office. Want to motivate your team? Remove that obstacle they face time and time again. Ask for their input. Give them time to freestyle. You never know what ideas might be lying dormant in those heads. Scrum is a framework designed to give some developers more bandwidth to solve problems without process restrictions. Embrace and support that principle and the team will respond.